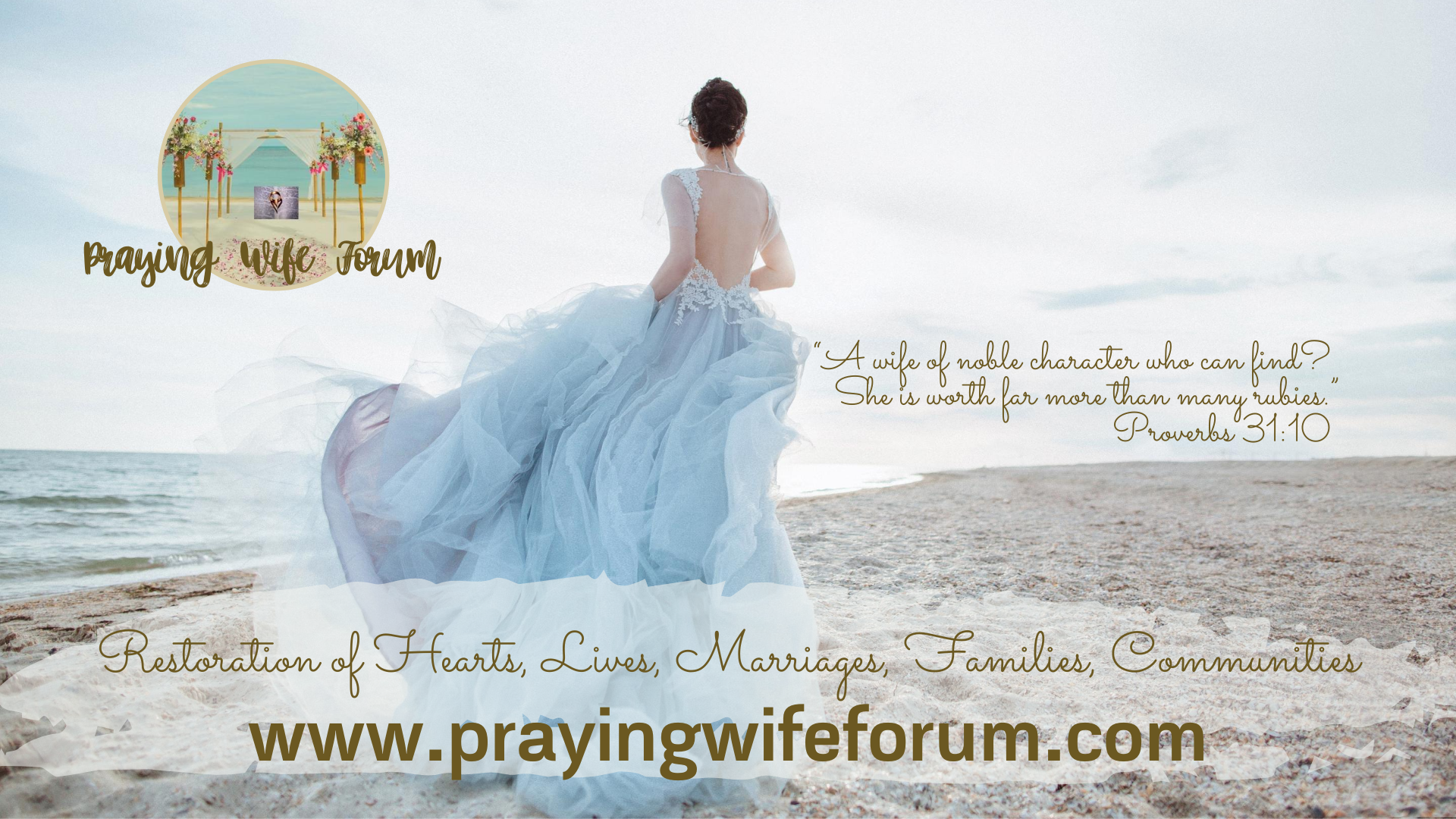 Question: Hosea told Gómer they will not have intimacy until she proves her faithfulness. Can a wife do the same as Hosea did?

“And I said to her, You shall be [betrothed] to me for many days; you shall not play the harlot and you shall not belong to another man. So will I also be to you [until you have proved your loyalty to me and our marital relations may be resumed].”
‭‭Hosea‬ ‭3:3‬ ‭AMPC

This was cited before by one of the ladies.

People can’t take this one verse and say that it is to be interpreted as no wife should ever have sex with her husband unless he proves himself innocent of sexual sin. First, the context is that God was demonstrating how much he loves us and Hosea’s relationship with Gomer was a picture of that commitment and love, that God would choose to love Israel even if they played the harlot with other gods. Similarly, Hosea was told to marry Gomer even if she was a harlot. So the point of the book of Hosea is to demonstrate that kind of committed love, not based on feeling, but on the kind of love God has for us. And this is a descriptive passage, not a prescriptive one. If it was prescriptive one it would be written in command form, not as a dialogue between husband and wife. And even if it was to be used as a reference for marriage, then it would be an amazing example of commitment despite unfaithfulness. Furthermore, it would have to be taken in its cultural context and from a man’s perspective, not a woman’s.

“The husband must fulfill his duty to his wife, and likewise also the wife to her husband. The wife does not have authority over her own body, but the husband does; and likewise also the husband does not have authority over his own body, but the wife does. Stop depriving one another, except by agreement for a time, so that you may devote yourselves to prayer, and come together again so that Satan will not tempt you because of your lack of self-control.”
‭‭1 Corinthians‬ ‭7:3-5‬ ‭

Can a wife make an appeal? Of course. If she feels uncomfortable because she isn’t sure if the husband has a disease that he may pass on to her and would like him to get checked first then sure, she can express that to him. But this has to be done with respect and not with spite, and not as a demand. My concern with the message you sent is that it sounds like withholding is being done because the woman wants to somehow discipline and teach the man a lesson, and manipulate him into faithfulness. But this is God’s department, to bring that conviction. For the wife, perhaps she can see it as an opportunity to perform the best sex that she can for her husband because that is her right and her privilege, which she shouldn’t let another person satisfy better than she does. This isn’t to discount how much it must hurt to give herself in this way when she has been betrayed, but withholding sex is not the way to solve the infidelity. And since she can’t control what her husband will do, she can only control how she will act and love him as a wife. Since she used Hosea as an example, then she would also have to note that this was a sacrificial kind of love.

Furthermore, if sex was to be withheld until faithfulness could be proven, then why did God ask Hosea to marry Gomer in the first place? And Hosea had sex with her and had children with her. In those days, to take a woman with such a history and past was unheard of. No one would ever want to knowingly marry an adulterous woman, and more so a prostitute! But Hosea did so and had children with her. So is this entire book about chapter 3 verse 3 to use as a passage to withhold sex from a husband? I don’t think so. Like the rest of the book, it’s about God’s relationship with us.

When she remained unfaithful as she was from the very beginning, going back to her old ways, he was told to buy her back instead of divorce her. What was the significance of not having sexual relations with her? It wasn’t to make her suffer, otherwise, he wouldn’t have taken her back and cared for her as God had told him to.

“So He tells Hosea to buy Gomer back and to live with her without any physical encounters whatsoever. This is significant! Why? Because this passage shows us the process for restoration to God. There are two simple steps in the process. They are simple to say, but not simple to do.

What was Gomer’s way of earning a living? It was her body. It was the way she had always earned the love and acceptance of others – or so she thought. Notice now, Hosea is telling her she is going to live with him without using the one thing she thought she had that could earn his love. He is showing her that his love for her is not dependent on what she can do. His love is dependent on his character. All that she had going for her, he stripped from her.

Hosea 3:4 In the same way, Israel was going to be stripped of all the things they thought were making them acceptable. Their king, their idolatry, their national sovereignty, etc. would be taken away. There was going to be a time when God would strip away all the illusions.

Just like Gomer was forced to live with Hosea without depending on her own resources for coping with life and manipulating those around her, we also need to learn to stop depending on our own resources.” (Source: https://bible.org/seriespage/1-hosea)

So to the woman who is asking this, I would gently ask…